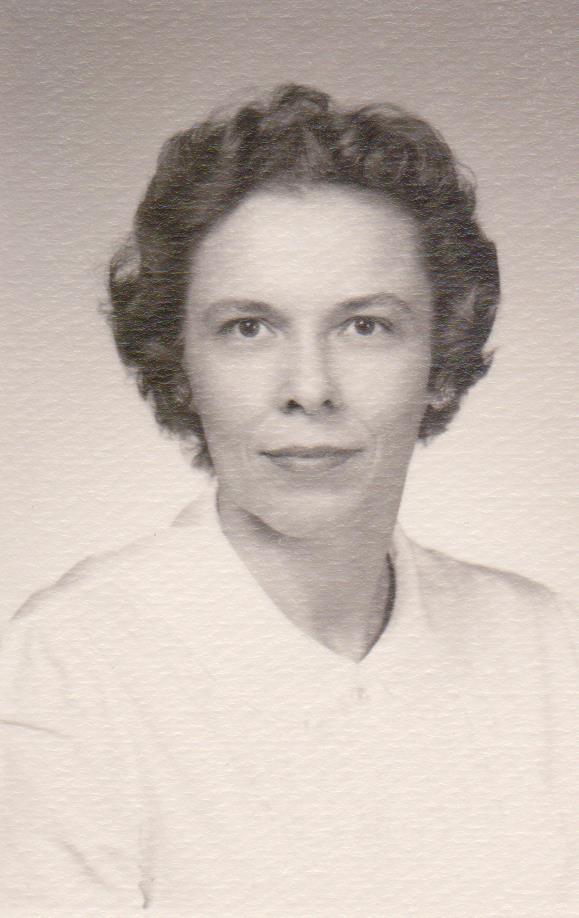 Miss Emma Virginia Jayne, age 93, of Ashland, died June 16, 2022 at Ashland Community Hospice. She was born January 28, 1929 in Ashland, and was the daughter of the late John and Edith Brewer Jayne of Ashland. She was also the granddaughter of the late William P. and Emma Wheatley Brewer Jayne of Ashland and of Professor William L. and Virgie Hamilton Jayne of Morehead. She is survived by several cousins, a niece, and four nephews. In addition to her parents, she was preceded in death by a sister, Elizabeth Brewer Jayne, and one brother, Dr. John William Jayne of Chattanooga, Tennessee. A 1946 graduate of Ashland High School and a 1948 graduate of the former Ashland Junior College, she earned her Bachelor of Arts and Master of Arts Degrees from the University of Kentucky, where she then earned the Rank I Status. She did advanced work in English and linguistics at the University of North Carolina at Chapel Hill. She was a teacher, having taught 39 years in the Ashland Independent Schools: Hatcher and Oakview Elementary Schools, Coles Junior High School, and 20 years at Paul G. Blazer Senior High School from which she retired. She was a member of the First Baptist Church in Ashland, where she was baptized in 1944. She was also a Life Member of the University of Kentucky Alumni Association and was presented Life Membership in the Modern Language Association of America. While teaching, she belonged to and held office in various other state and local professional organizations. She was a Kentucky Colonel. Private funeral services were under the direction of Lazear Funeral Home and were conducted by Pastor Mackie Gaskin of the First Baptist Church of Ashland. Burial was in the Ashland Cemetery. Memorial donations may be made to the First Baptist Church of Ashland.