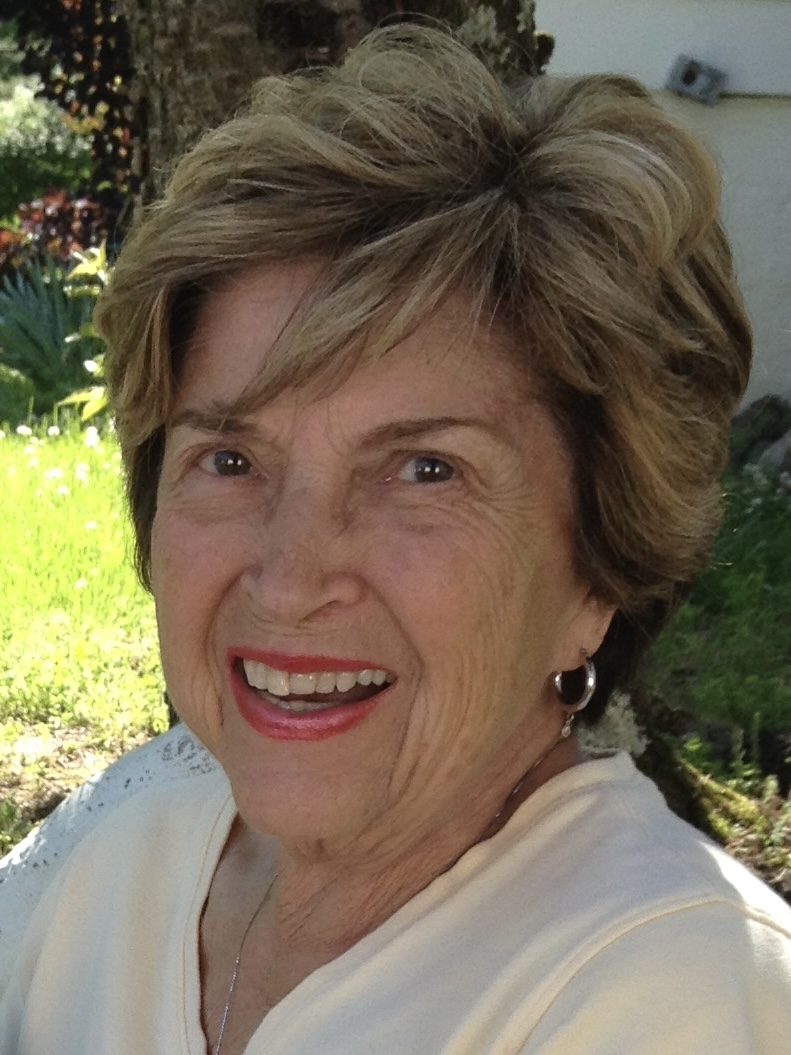 With grace and dignity, Garnet Nichols Riffe, traveled to her heavenly home on October 16, 2022. She was a beautiful, 92 years young, because she did not look or act her advanced age. Garnet was an influencer of steadfastness, fortitude and strength. Not an influencer on the internet, but for 92 years she was an influencer with her family, friends and those who knew her. She made a positive difference in so many lives. As one of Garnet’s granddaughters described her, “Nan may have been 4’10” on the outside but inside she was 6’5’’.” Garnet was a strong and mighty woman, Eastern Kentucky Strong.

Garnet was born to Audrey (Scott) and Charlie Nichols in Ashland, Kentucky in 1930. She married Douglas Riffe, Sr. in 1951 and they were married for 67 years. They had three children: Victoria (Gary) Blanton, Douglas (Melanie) Riffe and Myra (Steve) Reid.

Garnet worked at Owens Glass until she became a SAHM (stay at home mom) and reared her children in the town where she was born. Garnet helped lead a Girl Scout Troop, attended South Ashland United Methodist Church (now CornerStone Methodist) for 60 years and helped teach the first special education children’s church at that congregation.

Garnet loved to watch things grow and flourish; from the children around her to the puppies she raised and the flower gardens she tended. She became a dog groomer and also raised collie and poodle puppies. Her love of God, flowers and animals can be seen in so many of her children, grandchildren: Jay (Tara) Shannon, Kathleen (Jim) Haynes, Eric Riffe, Tiffany Barker, Garrett Reid, Carolyn Reid and Payton (Bethany) Reid and great-grandchildren: Evie, Bo and Pippa Shannon - Tyson and Lyla Haynes - Eric Ware, Rosie Ware and Titus Barker - Claire and Elias Reid. Oh, the mighty influence of a mama and grandmother.

Garnet loved completion of a task; from completing a beautiful quilt to embroidery projects, she loved to see a project finished. She enjoyed painting ceramics, bowling, making candy, traveling and helping others.

People started asking Garnet about her secrets to longevity and youthfulness (her photo was taken when she was 84), these are our observations. Garnet was an excellent cook and her fried chicken and green beans should have been award winning in our opinion. She used fresh vegetables from the garden in the summer and canned or froze the extra produce to use for the winter. She educated herself about healthy cooking, exercising and living well and put the acquired knowledge into practice. One of Garnet’s philosophies was, “we can learn something from everyone.” She was a life learner who read and pondered new ideas and information.

Prior to the pandemic, Garnet stayed socially active with various groups such as the Wesley Sunday School Class at her church, in her community by being a King’s Daughter’s Hospital volunteer and in the world by participating in the Operation Christmas Child outreach. She and her husband square danced with the Arky Stars before people knew dancing could help brain function. Garnet loved to camp and picnic and enjoyed the outdoors - she was “forest bathing” before it was newsworthy. She kept her mind active by playing games and cards and was always a worthy competitor. Garnet was part of the Big Blue Nation and followed and cheered for her beloved Kentucky Wildcats even in the final weeks of her life, so for our mom and nan - Go Big Blue!

Let it not be forgotten that Garnet was a woman who kept a prayer list and prayed over her family every day. Like the quilts she made and gave away, those prayers wrap generations of people with love. Those prayers and blessings have no expiration date.

Garnet was preceded in death by her husband, her parents, her siblings and so many precious people in her life. She was greatly loved and she will be greatly missed.

There will be a graveside service at Golden Oaks Cemetery on October 20, 2022 at 11am led by Pastor Keith Katterheinrich followed by a celebration service at Cornerstone Methodist at 12:30pm. Kentucky Wildcat attire requested but optional.

Lazear Funeral Home is both honored and privileged to have been entrusted with the care of Mrs. Riffe