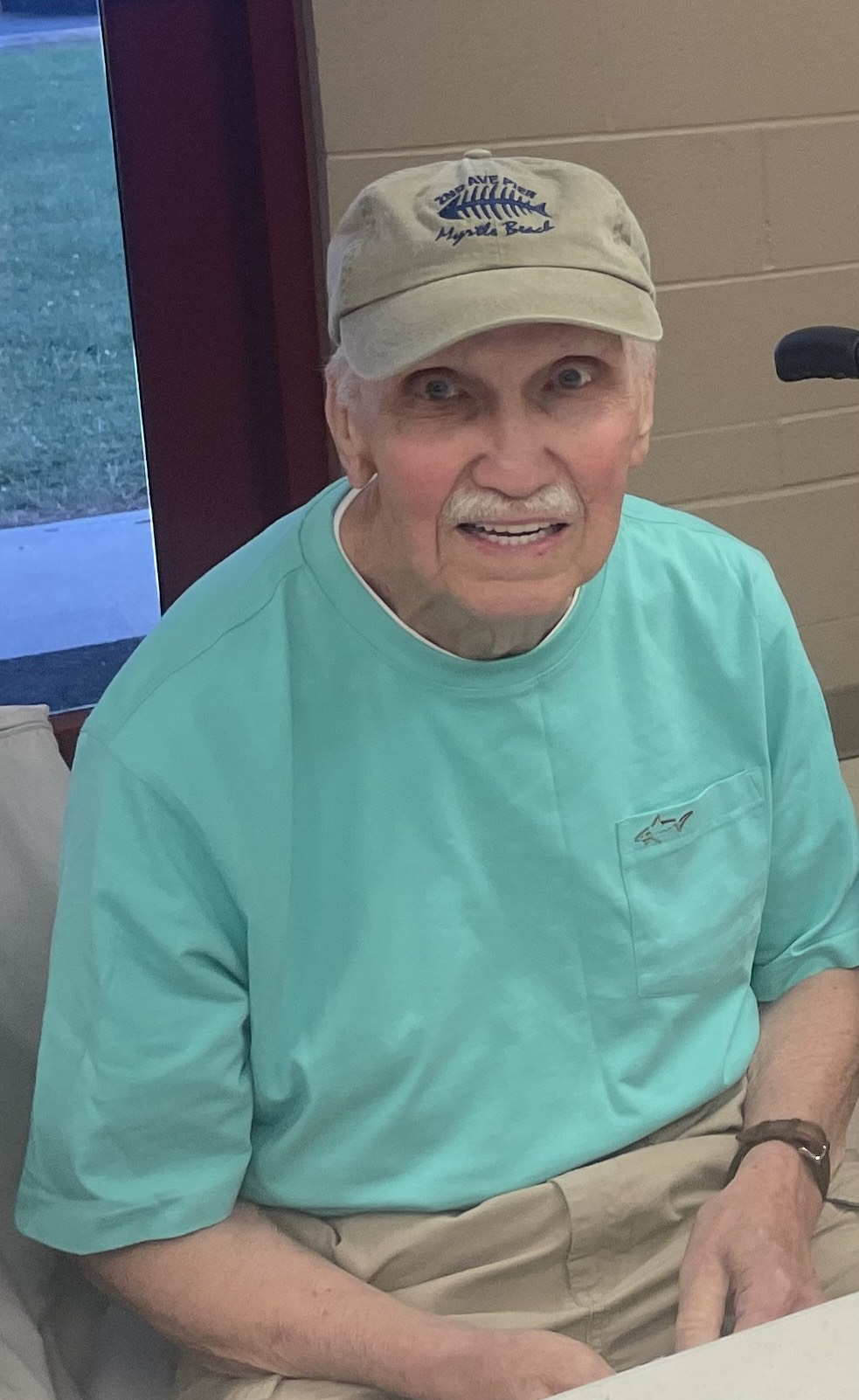 Kermit R. Gilliam, 93, of Ashland, Kentucky died on April 24, 2002, at Cabell Huntington Hospital. He was preceded in death by his parents, Clora Ethel Blanton and John Norman Gilliam, Sr.; his brothers, Ervin Hassell Gilliam, John Norman Gilliam, Jr., Carl Edward Gilliam, Ralph Russell Gilliam, and Paul Homer Gilliam, and his sisters, Phyllis May Branham, Mary Louise Donta, Maxine Gilliam, and Janice Marie Ratliff. Kermit is survived by his wife of 64 years, Mildred C. Gilliam. He will be greatly missed by his children, Robbie L. Gilliam of South Charleston, WV and Debra A. Gilliam of Ashland, KY as well as numerous nieces and nephews. Kermit worked as a self-employed painter and paper-hanger in the Ashland area for Slim Harris’ paint store on Winchester Avenue in the 1960’s and independently in the 1970’s. He had numerous clients in the area including some local banks and Ashland Oil. He was a loving, gentle soul and a devoted family man who would volunteer to help anyone in need. He was an avid fan of UK basketball and professional tennis. He especially loved watching the US Open and Wimbledon. Visitation will be held Friday, April 29, from 11:00-12:30 at Lazear Funeral Home in Ashland, KY. A short service will follow at the Ashland Cemetery mausoleum chapel.